Does a Bad Police Report Mean You Will Lose an Injury Case?

Does having a bad police report mean that you don’t have an injury case? Well, the answer is definitely no. There are many times where the police report is just wrong.

Police have a lot on their hands when they’re investigating the accident. Often they’re having to deal with people who are bleeding or possibly dying. They have to deal with traffic safety. They have to deal with a lot of different factors that distract them. And so even the ones that are really doing their best, often, especially with motorcycle wrecks, they get it wrong. The other problem is that police are just as vulnerable to the inherent bias that a lot of people are vulnerable to of prejudice against motorcyclists because they think the motorcyclists are unsafe, which as you know, most of us are not.

Most of us are very safe. But they take the examples of the few that are unsafe and they just impose it upon everybody else. And they just assume that motorcyclists are at fault. There are a number of cases where we’ve taken on clients–where the police report shows that our client was speeding when our client swears that he wasn’t speeding–and as we do our investigation I would say more than 50% of the time our investigation shows that our client wasn’t speeding. It’s just that the police officers don’t know how to read the wreck.

We’ve had multimillion dollar settlements on cases where the police report comes against our client. When we do our investigation, we find really strong evidence that supports what our client is telling us. In some of those cases that we’ve settled for seven figures, other attorneys turned down because there are a lot of attorneys out there that simply do a one look and that’s all. If the police report’s against you, they drop you. And again, I don’t approve of that behavior, but I get it.

But if you find that the police report is against you and in your heart of hearts, you don’t think that police report is right; if you honestly, truly believe that the police read it wrong and that you’re not at fault but the other side is at fault, give us a call. Let’s see if we can work out together what the facts were and often we can have a really good resolution for you. Anyway, if that is your situation, give us a call. 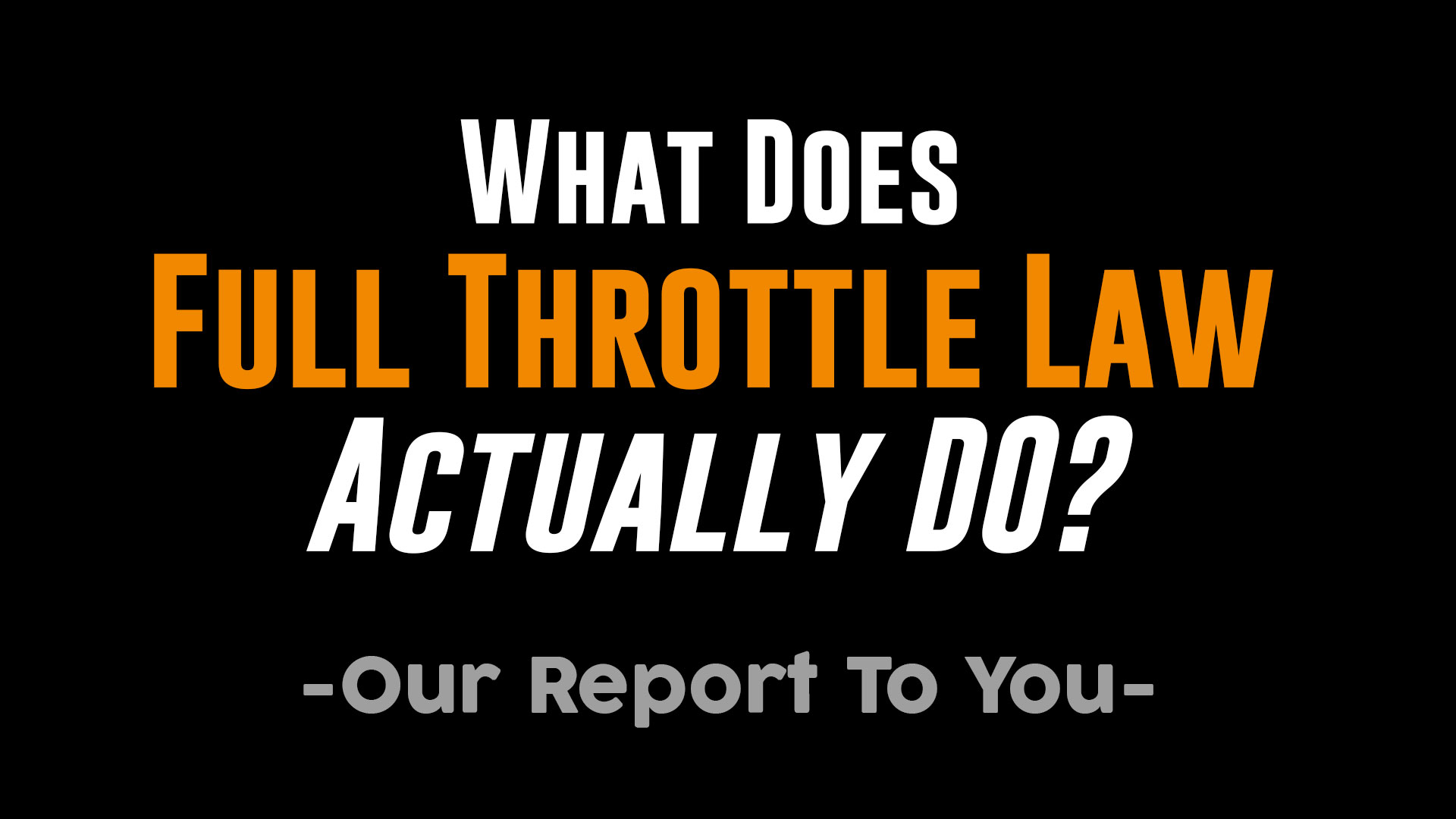 What Does Full Throttle Law Really Do? Gallery

What Does Full Throttle Law Really Do? 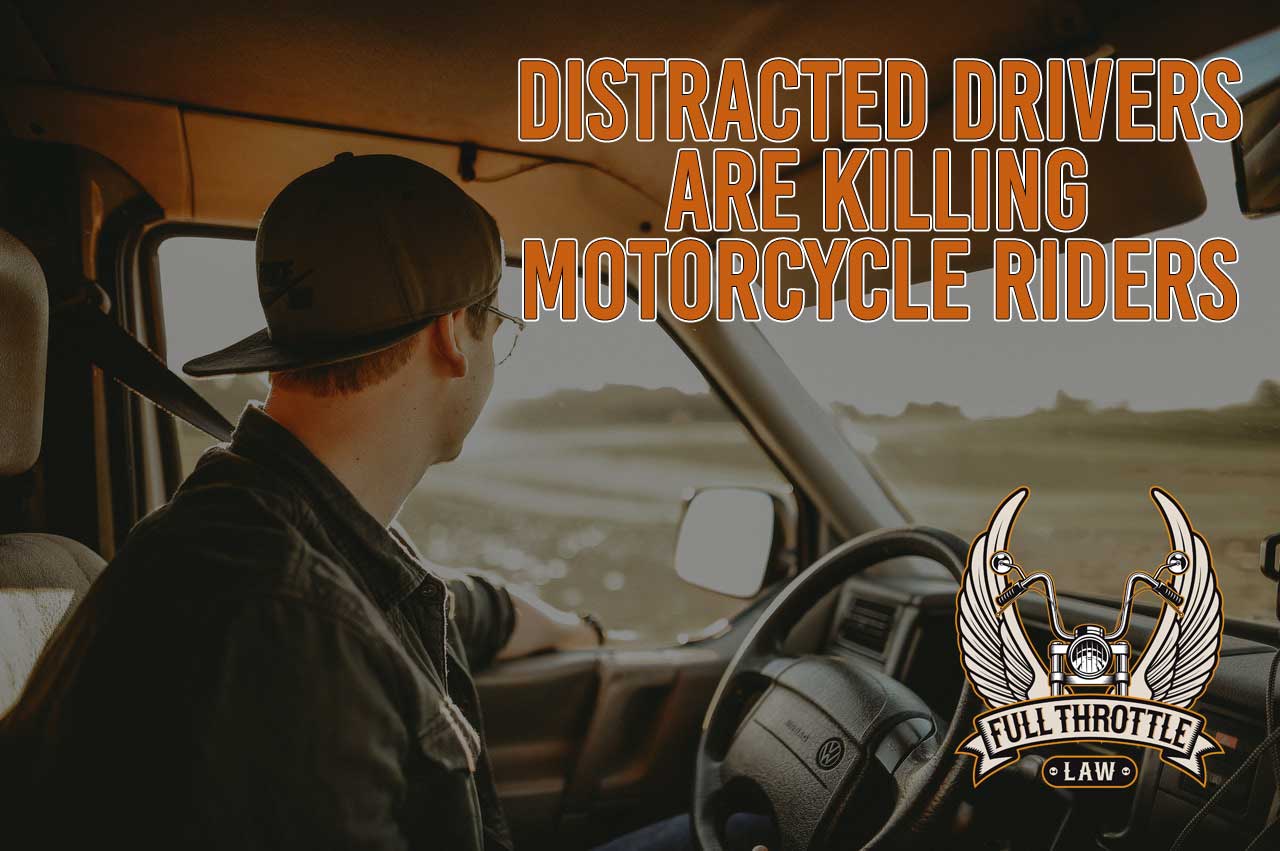 Distracted Drivers Can Seriously Injure and Even Kill Motorcycle Riders 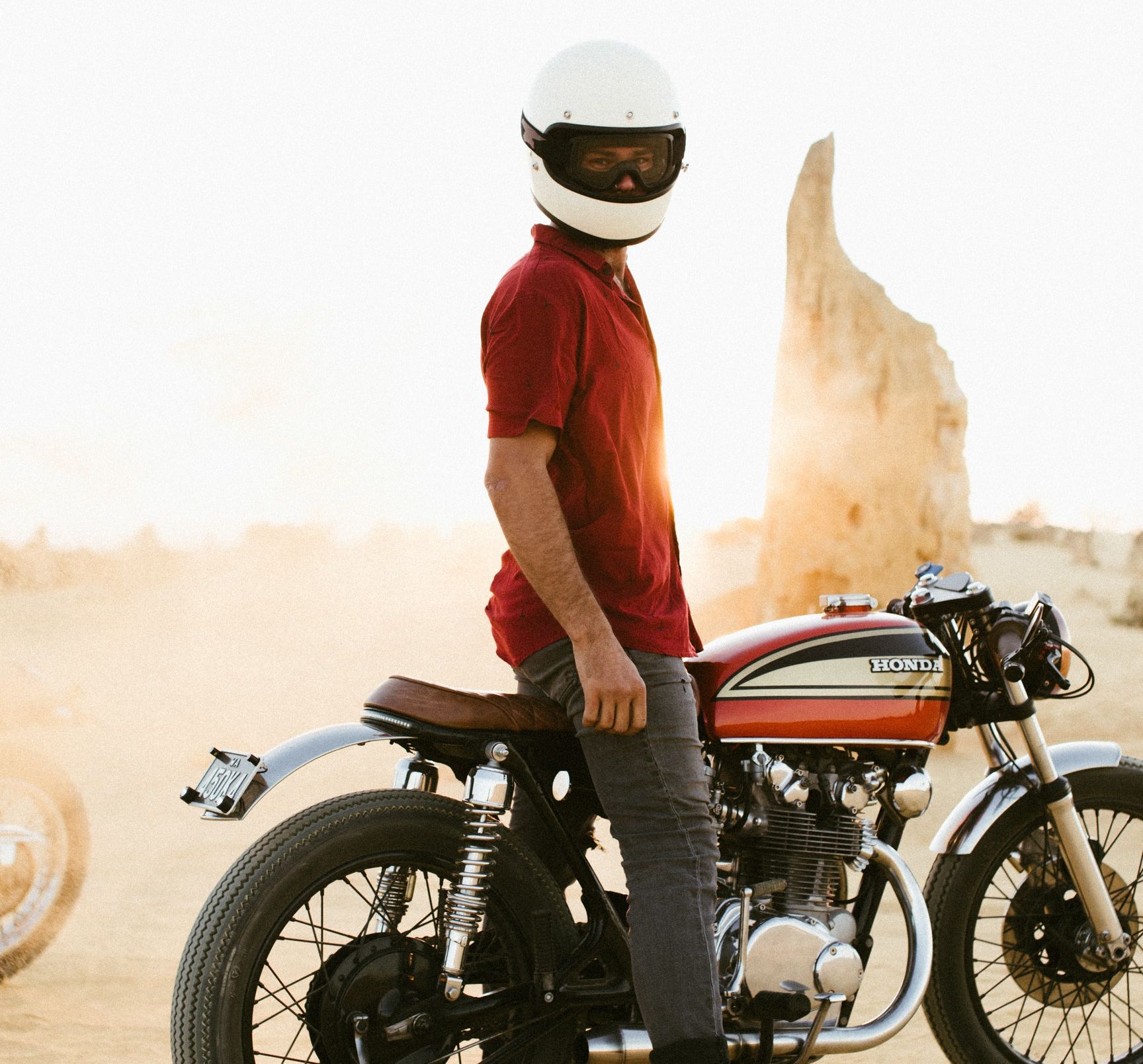 Is Riding A Motorcycle Exercise For Your Body AND Brain? Gallery

Is Riding A Motorcycle Exercise For Your Body AND Brain? 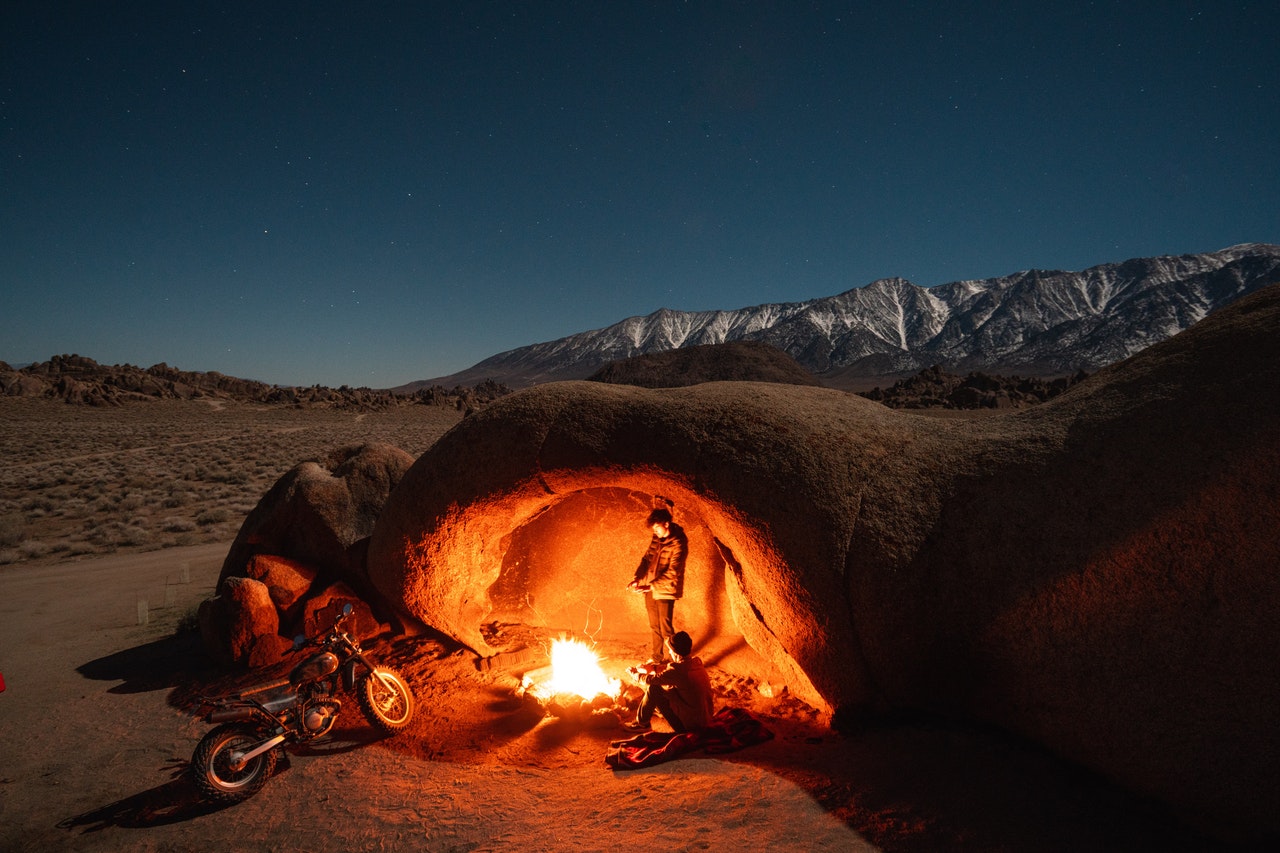 LEARN EVERYTHING YOU NEED TO KNOW ABOUT MOTORCYCLE CAMPING. Gallery

LEARN EVERYTHING YOU NEED TO KNOW ABOUT MOTORCYCLE CAMPING.